The Sydney CBD is an area of very densely concentrated skyscrapers and other buildings, interspersed by several parks such as Hyde Park, The Domain, Royal Botanic Gardens and Wynyard Park. George Street is the Sydney CBD's main north–south thoroughfare. The streets run on a slightly warped grid pattern in the southern CBD, but in the older northern CBD the streets form several intersecting grids, reflecting their placement in relation to the prevailing breeze and orientation to Circular Quay in early settlement.

The CBD runs along two ridge lines below Macquarie Street and York Streets. Between these ridges is Pitt Street, running close to the course of the original Tank Stream (now tunnelled). Bridge Street, took its name from the bridge running east–west that once crossed this stream. Pitt Street is the retail heart of the city which includes the Pitt Street Mall and the Sydney Tower. Macquarie Street is a historic precinct that houses such buildings as the State Parliament House and the Supreme Court of New South Wales. 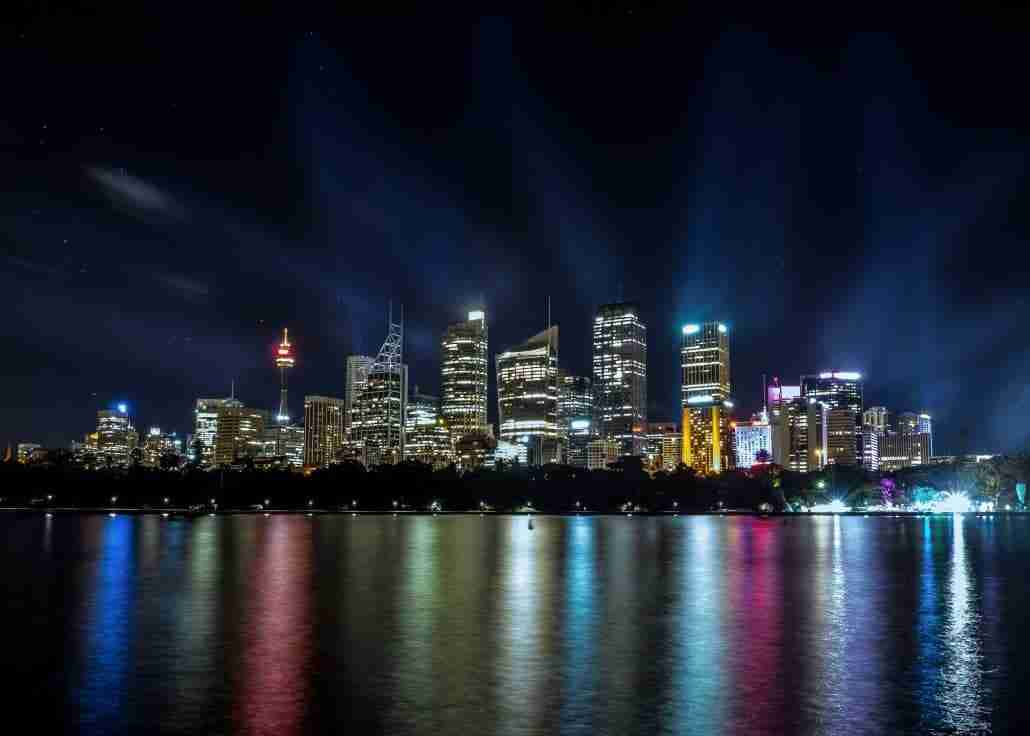 There are always so many things happening around City Extra throughout the school holidays.

Here are some of our favourites for the July 2017 School Holidays.

Join astronomers at the scene of the crime and look through telescopes as you use your investigation skills to solve the mystery and learn more about the Universe.

Spark your imagination and creativity with a family visit to the MCA during the school holidays!

There’s no escaping Minecraft-madness and these school holidays, Australia’s first ever official Minecraft competition comes to Sydney Opera House. Anyone can enter as a competitor, learn new skills from Minecraft experts, hang out with hundreds of like-minded crafters or challenge their friends. For clueless parents, there’s an Education Zone.

Things to do around the Sydney CBD